Whether you want an active or relaxing break; need to stay connected or get away from everything, Château Autignac will appeal to you. It has something for everyone! 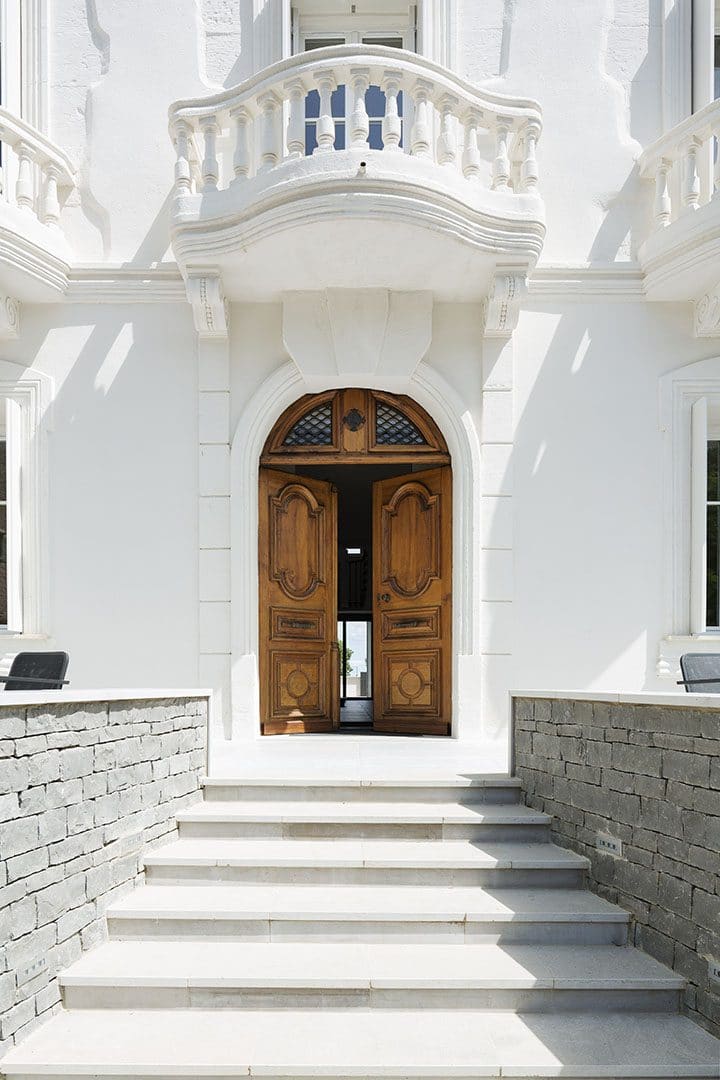 Make yourself at home in the château and tune into the pace of nature.

Immerse yourself in the life of a wine estate; learn about our terroir, grassed vineyards, various grape varieties and, of course, the art of wine-tasting.

Laze by the pool, stroll through the gardens and enjoy a pre-dinner drink and game of boules, or treat yourself to an organic grape detox during the grape harvest season.

In the evenings, after a good massage, meditate, read, play cards, solve all the world’s problems on one of our terraces, or by the fireside.

We can also recommend a host of walks and bike rides starting from the château.

In the
surrounding area

Near Autignac_
The Monts de Faugères hills, the picturesque old villages of Cabrerolles, Caussiniojouls, Roquessels, and of course Faugères with its 16th century windmills and extraordinary dry-stone huts known as carabelles;

The moors, with their wild flowers and garrigue scrubland around Laurens, Murviel and the “Balade du Pech” walk;

Les Aires, the starting point for a beautiful hike past the ruins the Château de Mourcairol along the old Roman road between Béziers and Cahors;

Pézenas, with its rich historical and architectural heritage and its flourishing craft industries;

Béziers, with its glorious past and Féria, and last but certainly not least,

The Mediterranean beaches, of course!

A bit further afield_
Less than an hour’s drive north the Monts de l’Espinouse and spectacular Gorges d’Héric at the foot of the Caroux Mountains, are just one of the beautiful gateways into the Parc Naturel Régional du Haut-Languedoc.

Head east to the dynamic city of Montpellier. The coast road will take you past the Etang de Thau lagoons, the ancient city of Agde and seaside resort of Sète. If you take the mountain road, you will pass the magnificent Cirque de Mourèze and its dolomite rock formations and the delightful ancient village of Saint-Guilhem le Désert.

Head west and discover the Cathar village of Minerve, while further south you can explore Narbonne, and the Parc Naturel Régional de la Narbonnaise.

Even further afield_
Heading northeast, about an hour and a half’s drive from us, are the prestigious geological sites of the Cirque de Navacelles and the Grottes des Demoiselles caves at the entrance to the Parc Naturel Régional des Grands Causses and the Parc National des Cévennes.

Heading southwest, Perpignan is one hour and 15 minutes away.  The most beautiful Cathar castles are one to two hours’ drive from us on the edge of the Parc Naturel Régional des Pyrénées Catalanes.

As well as all these excursions and tourist sites, you can also enjoy a host of sports and cultural activities nearby. They include golf; hunting and fishing; hiking through areas of significant geographic, botanical and ornithological interest; visits to other wine estates; concerts and festivals during the music seasons; as well as some good and even very good restaurants.

Depending on your interests, we will be delighted to offer advice and help you plan your outings. 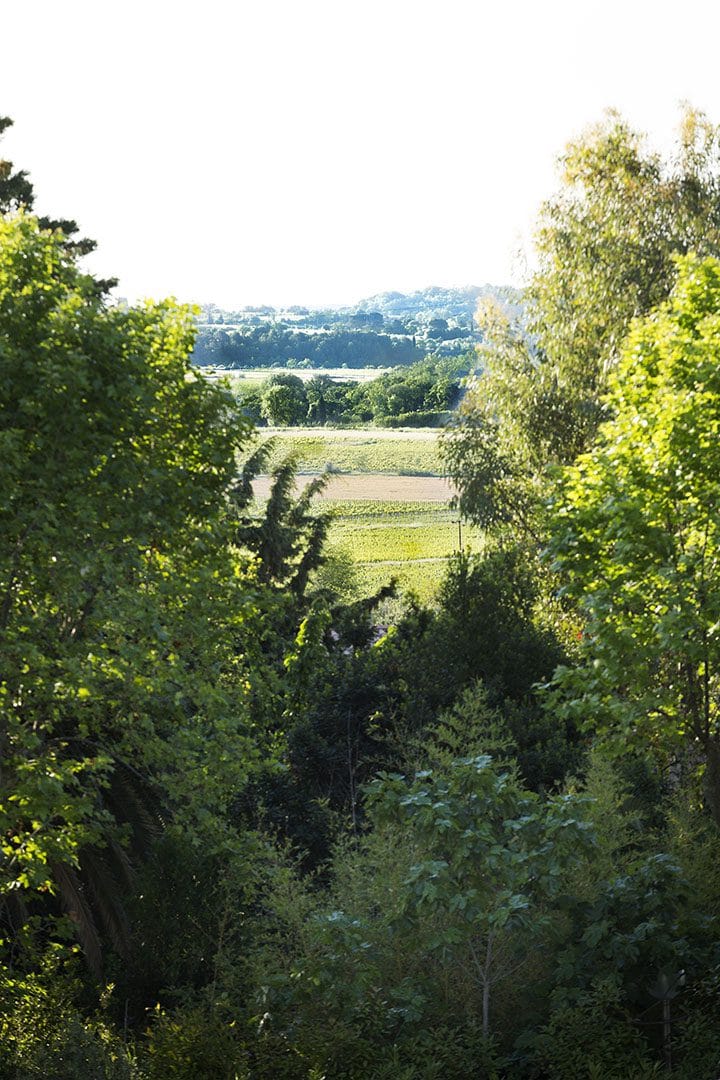